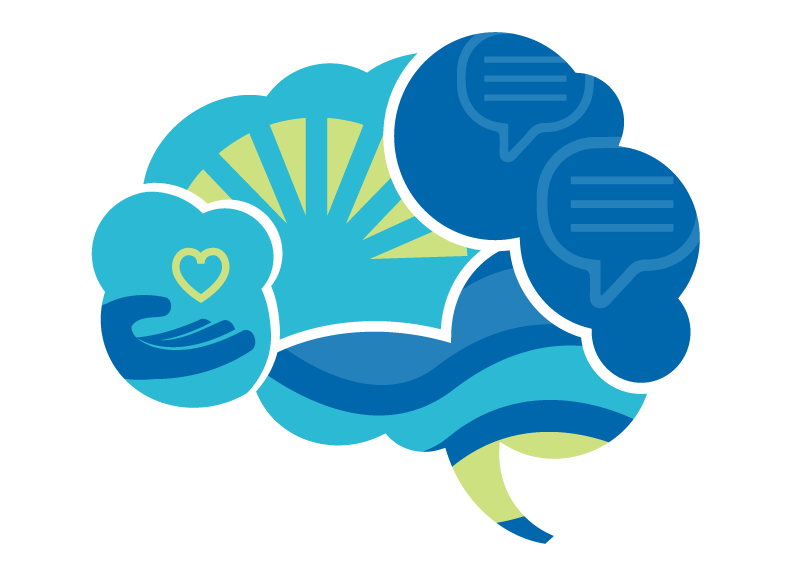 According to recent data published by the Centers for Disease Control and Prevention (CDC), The United States is experiencing the sharpest decline in average life expectancy in nearly 100 years. In fact, the U.S. will soon drop out of the top 50 nations in terms of how long we are statistically predicted to live - currently age 76 for the average American - down from a high of age 79 in 2018.

Several factors have contributed to the decline in life expectancy, including COVID-19. But the decrease in the number of years Americans can expect to live cannot be solely attributed to the pandemic, as the downward trend began prior to the onset of COVID-19. Experts describe Americans as suffering from “the U.S. health disadvantage” – a lethal cocktail of variables that erode the physical, psychological, and social well-being of our society.

While it’s generally considered true that the United States has one of the most technically advanced healthcare systems in the world, on the contrary, we suffer from epidemic rates of obesity, diabetes, cardiovascular disease, and other chronic health conditions that impact our longevity and quality of life. These chronic health conditions are caused by pervasive and often preventable risk factors including poor diet, lack of physical activity, smoking, gun violence, pollution, social and cultural oppression, loneliness, and poverty. But the human body is not separate from its psychology and vice versa; therefore, a discussion on the factors that promote longevity (or not) must include mental health.

The pandemic is thought to have exacerbated mental health challenges, especially among the younger generations. In 2021, drug overdoses topped 100,000 in the United States, a 29% increase from 2020. While suicide rates have declined over the past two years among those aged 10 to 64, data reported by the American Psychological Association show suicide as the second leading cause of death for this demographic. According to the World Health Organization (WHO), the prevalence of depression and anxiety have increased by 25%, mostly due to stressors related to COVID-19 but other stressors, including climate change, political upheaval, and the oppression and discrimination of marginalized communities also seriously impact mental health.

September is designated as Suicide Prevention Awareness Month. I cannot think of a better time to consider strategies we all might employ to possibly save the life of a vulnerable family member, neighbor, or friend. One of the life-saving strategies promoted by the National Alliance on Mental Health (NAMI) is to address the stigma of talking about suicide. Thoughts of suicide can be frightening, but the fear of sharing suicidal thoughts with others and then facing ridicule can be downright paralyzing. Sharing these thoughts, though, is crucial to avoiding disaster and saving lives.

When I was 17, I began the process of coming to terms with my sexual identity. At that time, maybe around 1996 or 1997, coming out as a gay person was in no way celebrated. In fact, being gay, or any other member of the LGBTQ (lesbian, gay, bisexual, transgender, queer) community was vilified in the media, in politics, and in many predominant religions too. The overt and covert messages I received as a young person about what it meant to be queer left me feeling hopeless and defeated before I ever had a chance to fully live. Lack of hope for the future is correlated with depression, which is a significant risk factor for suicide. Although I never fully attempted to end my life, I did go through the process of making a plan and finding the means. I wrote a note that my mom found while I was sleeping after taking one too many sleeping pills. Subsequently, she quickly connected me with a therapist who specialized in working with queer youth, and my near-death experience is one of the reasons I became a counselor.

I impart this story to hopefully mitigate some of the stigma attached to discussing suicide and to also model disclosure. Sharing with each other vulnerably and bravely matters. I also share my story to illustrate several significant risk factors for suicide: 79% of all people who die by suicide are male, LGBTQ youth are four times more likely to attempt suicide than their heterosexual counterparts, and suicide is the third leading cause of death for people aged 15-24. Feeling hopeless, losing motivation, withdrawing or feeling isolated, behaving recklessly, having a history of suicide in the family, and/or discussing the plan and means for killing oneself are all critical signs that require immediate intervention.

Finding support for mental health challenges and preventing suicide may be easier to access than ever before. This summer, the U.S. Department of Health and Human Services launched the 988 Mental Health and Crisis Hotline. This lifeline provides 24/7, free and confidential support for people in distress, prevention and crisis resources for you or your loved ones, and best practices for professionals in the United States. Members of the public in crisis or needing support can call or text 988 at any time, day or night. The Trevor Project is another excellent suicide prevention resource, particularly for LGBTQ young people.

Reaching out to a person you trust – maybe a teacher, friend, healthcare practitioner, counselor, mentor, clergy, or family member - can be the first step towards protecting your life or the life of a person you care about. By working together and attending to the risk factors and signs of suicidal ideation and other mental and physical health conditions, we are more likely to reverse this precipitous decline in the years Americans are expected to live.

David Hart, Ph.D., is a clinical mental health counselor who specializes in working with older adults, folks in the LGBTQ community, and people living with dementia and their families. Dr. Hart is the Director of Community Health at Always Best Care Senior Services in Torrance, CA, and also serves as the Director of Clinical Training in the Department of Counseling at California State University, Fullerton. Dr. Hart can be reached at dhart@abc-seniors.com.