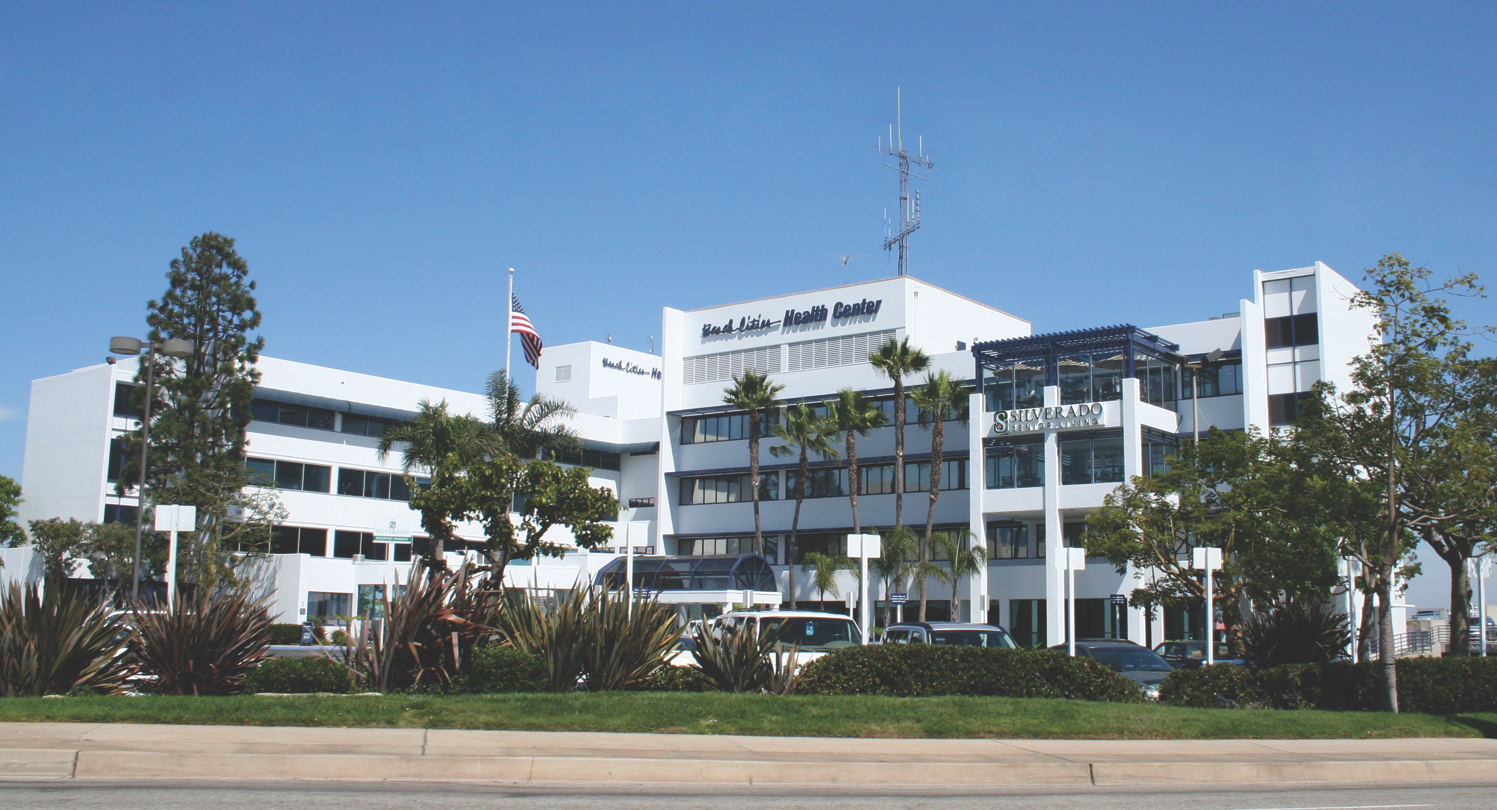 BCHD to Appoint Community Representative to Board of Directors
On June 13, 2017 the Health District’s board will select a qualified Beach Cities resident to serve on the governing body until the 2018 election cycle

REDONDO BEACH, Calif. (May 25, 2017) – During its regularly scheduled meeting last night, the Beach Cities Health District (BCHD) Board of Directors voted 4-0 in favor of a community application process, rather than a costly special election, to fill the void created by Lenore Bloss’ resignation from the board in April. Per BCHD policy, the appointment will only be effective until the upcoming local election cycle, scheduled for November 8, 2018. Residents of Hermosa Beach, Manhattan Beach and Redondo Beach are eligible to apply for the open seat. The board will appoint a representative during a special meeting slated for June 13, 2017 at 5 p.m.

Bloss, who was elected in November 2016 to a four-year term after initially being appointed in 2015 to fill the vacancy created by the unexpected passing of Dr. Robert Grossman, stepped down from the board on April 26, 2017 due to health issues.

BCHD Board President Michelle Bholat, M.D., said that holding a special election was seriously considered but the high cost – roughly $300,000 – ultimately tipped the scales in favor of a short-term appointment.

“As an organization we believe in and value due process, however, we couldn’t justify spending more than a quarter-million tax-payer dollars to hold a special election when there is a local election cycle coming up in 2018,” said Bholat, who was elected to the board in 2014. “It makes more sense to invest that money in community health programming and, instead, appoint a qualified Beach Cities resident to serve an abbreviated 18-month term.”

To qualify for the board position, applicants need to be registered California voters and residents of Hermosa Beach, Manhattan Beach or Redondo Beach. Each candidate must submit a current resume or curriculum vitae as well as the completed BCHD committee application by no later than 12 p.m. on June 8, 2017.

Bholat added that the board hopes to have a large pool of applicants. “We really value diversity and inclusiveness as an organization, so the selection will reflect those principles. The ideal applicant should have deep roots in our community as well as a demonstrated commitment to improving health and representing public interests with integrity. My colleagues and I encourage all interested residents to apply.”

BCHD’s five-person board is the governing body for the preventive health agency – responsible for guiding its public health objectives, community programming and finances. Additionally, board members serve BCHD’s public committees, including the properties, strategic planning, policy, finance and community health committees. Each board member is a current Beach Cities resident and is publicly elected into office by Hermosa Beach, Manhattan Beach and Redondo Beach voters.

Board meetings are held on the fourth Wednesday of each month at 6:30 p.m. Meetings are open to the public and located at Beach Cities Health District, 514 North Prospect Ave., Redondo Beach, CA (lower level in the Beach Cities room).